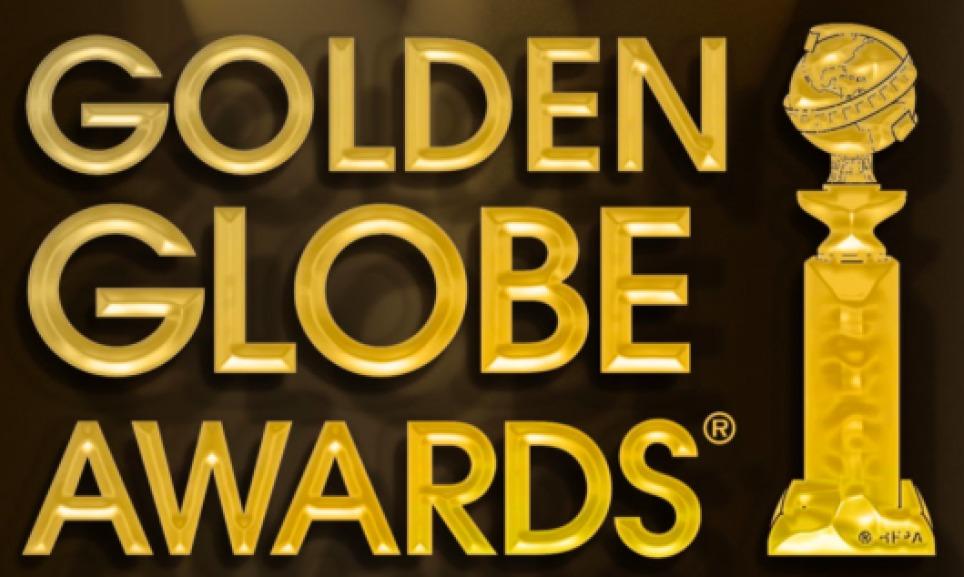 BEVERLY HILLS, CA — The 71st Golden Globe Awards took place Sunday. Apparently, the beginning of the ceremony was messy due to the breaking of sprinklers. There were soggy dresses and wet tuxedos. Anchors Tina Fey and Amy Poehler co-hosted the 71st ceremony. People say they are the first ladies of comedy.

The movie “Frozen” won for Best Animated Feature Film against “The Croods” and “Despicable Me 2.” And why not? It is the most successful movie of this holiday season. This weekend, “Frozen” left behind “The Lion King” and became the highest grossing Walt Disney Co. produced animated musical. Getting a Golden Globe Award makes “Frozen” a favorite for an Oscar too.

The song “Let It Go” from “Frozen” was also one of the nominated songs under the Best Original Song category, although the award went to “Ordinary Love” from the movie “Mandela: Long Walk to Freedom.”

Co-host Amy Poehler herself got a Golden Globe Award for the TV series “Parks and Recreation.”

These are a few other award winners: