Dr. Dolittle CAN talk to the animals 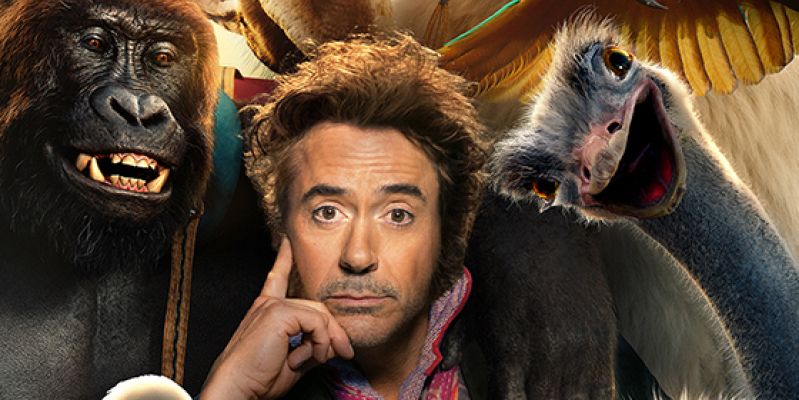 Dr Dolittle lives in a big house in 19th century England in the new movie “Dolittle.”

He has the ability to talk to animals. He lives alone except for the animals that keep him company.

“I think it will be a good movie,” said Laighton Austin (5P).

When the Queen of England becomes sick, Doolittle sets off to a mystical island that may have the cure. He brings along his trusty friends Dab-Dab the duck, Jip the dog and Chee-Chee the gorilla.

He gets a ship and sets off on the treacherous journey to the island.