‘Cruella’ on Disney+ gives backstory of villain from classic ‘101 Dalmatians’ 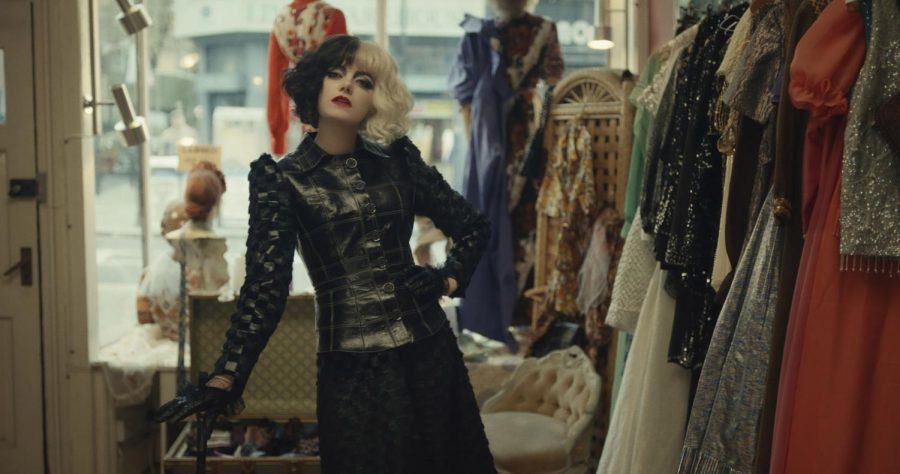 “Cruella” is a new film on Premier Access on Disney+. Cruella, the title character and the villain in the Disney classic “101 Dalmatians,” shows she has two different sides in the new movie.

Cruella’s mom was hit off the side of a cliff by the Baroness Dalmatians. Cruella wants to be a fashion designer like her mom. When she is older, she is a cleaner for the baroness, but then starts making dresses. Cruella decides she wants revenge on the baroness because she killed Cruella’s mom, so she turns into an evil person seeking to kill the baroness and destroy her company.

This movie was great though sometimes you could tell that the dogs were CGI. Other than that, it was a great movie, and I loved it. It’s a great backstory to “101 Dalmatians.”