Warning: Within next 20 years, we need to find a solution for pollution 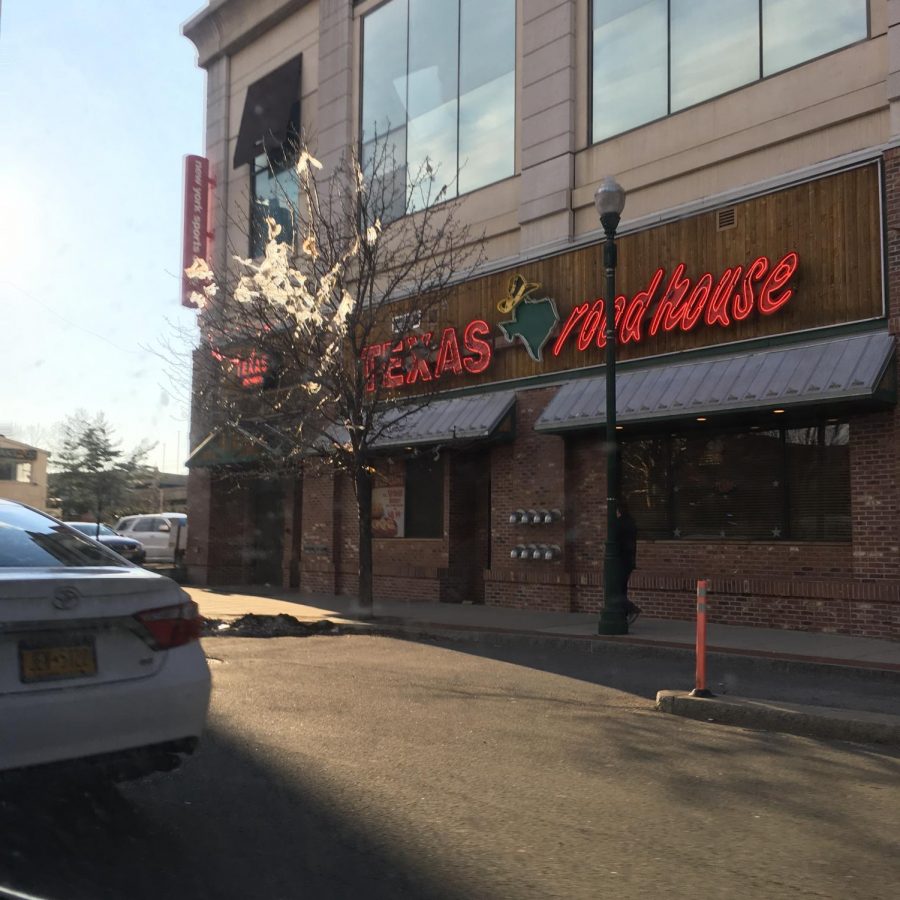 Plastic bags flapped in a tree in front of a New Rochelle restaurant.

When you look at trees, some have bags flapping in the breeze. That is because careless people just drop pieces of litter on the ground, and that garbage blows up into trees. It’s disgusting to see how much garbage you can find in trees these days.

A sad discovery I made in a Time For Kids article is that by the year 2040, there will be more plastic in the ocean than fish. With the garbage on the streets, I think it will occur sooner.

So you may be asking, why is plastic such a problem? Plastic is not biodegradable, which means that it doesn’t break down for a long time. If all of us litter, then one million years from now, that same litter could be sitting on the beach, in the ocean or on the street.

On busy days, look around at rush hour, and you may see streets filled with cars. And you know that isn’t a pleasant sight. Not too many bicycles anymore. Or kids recreating. According to cars.com, the average American owns 2.05 cars. Who needs more than one car? Howstuffworks.com said the harmful fumes of burning gasoline get emitted into the air with poisonous chemicals like carbon monoxide, sulfur dioxide, nitrogen oxides, formaldehyde, benzene and soot. All of these can be highly dangerous when inhaled, all because of cars.

The Time For Kids article reported we can expect to see climate change by the year, once again, 2040. So why don’t you just take a break from driving your car once in a while? It would reduce pollution and give you exercise. It’s only practical.

Examples such as these support the idea that all pollution and litter is harmful to our town, and really the whole world. It needs to end. It comes in many shapes and sizes, so you need to watch out. But the next time you climb in your car, think of all of the harm that could befall your land. The next time you are at the grocery store, think of all of the waste that could build up by using plastic bags. The next time you have a piece of garbage, don’t throw it onto the street. We all need to work together to stop pollution and litter once and for all.