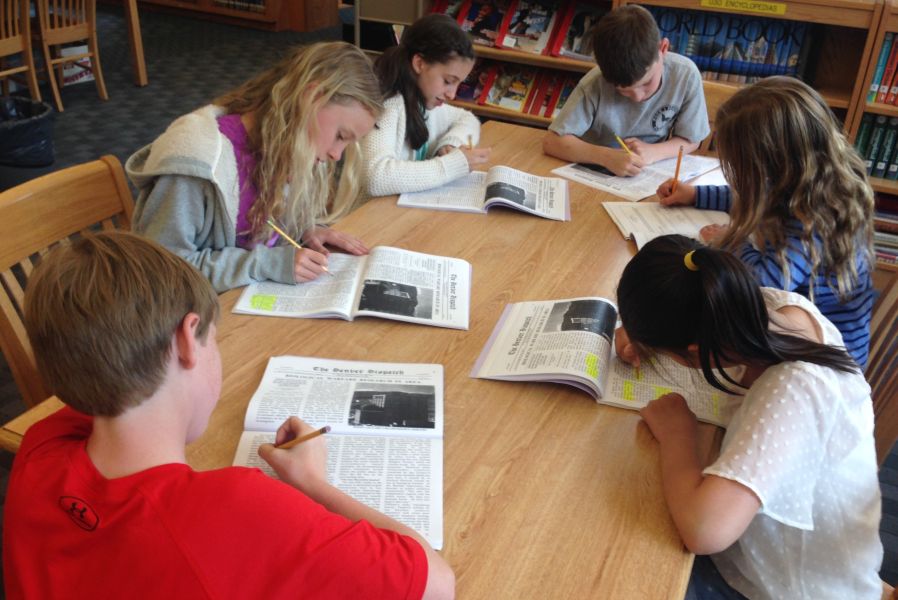 This is the Colonial Times News Network (CTNN) liveblogging from the bus and U.S. Federal Bankruptcy Court in Brooklyn on the historic Denver Dispatch v. United States. Let’s hear from some of the particpants before this unprecidented double high court hearing.

Denver Dispatch Lawyer Viviane Privvat – “We are arguing that the Denver Dispatch should have a right to publish. We are protected by the First Amendment. It has been fun to learn about new things and to work as a team.”

U.S.  Government Attorney Caroline Michailoff-  “The government is saying that the Denver Dispatch has wrote false and outragious articles already that will cause danger to the nation. Continuing to publish would give information to terrorist or spies and cold cause panic in local communites. The government won last year and there is a great chance they will win again.”

Denver Dispatch Lawyer Tisya Sharma – “The Denver Dispatch is fighting for their rights, such as, the freedom of speech and the press and we beleive that the government is violating the first amendment. Honestly because of the amount of preperation and work we have put it to this project and the great arguments we have found, I think that the Denver Dispatch will leave the court room in victory.”

Supreme Court Justice Paige Felgner – “When I learned about the case, I was excited to hear the arguements. In this case it could go either way. The side with the best arguement will win. Right now I am not sure which side will win.”

Denver Dispatch Lawyer Emma Spencer – “The Denver  Dispatch is arguing for the freedom of the press and I believe that freedom is more important than national security. But, I’m not sure what will happen in court.”

Supreme Court Justice Ella Miller – “Reading the case, I know that the government will have arguments on national security, and Denver Dispatch will have arguments about the First Amendment. Both sides could have good arguments, so I don’t really know what the outcome could be.”