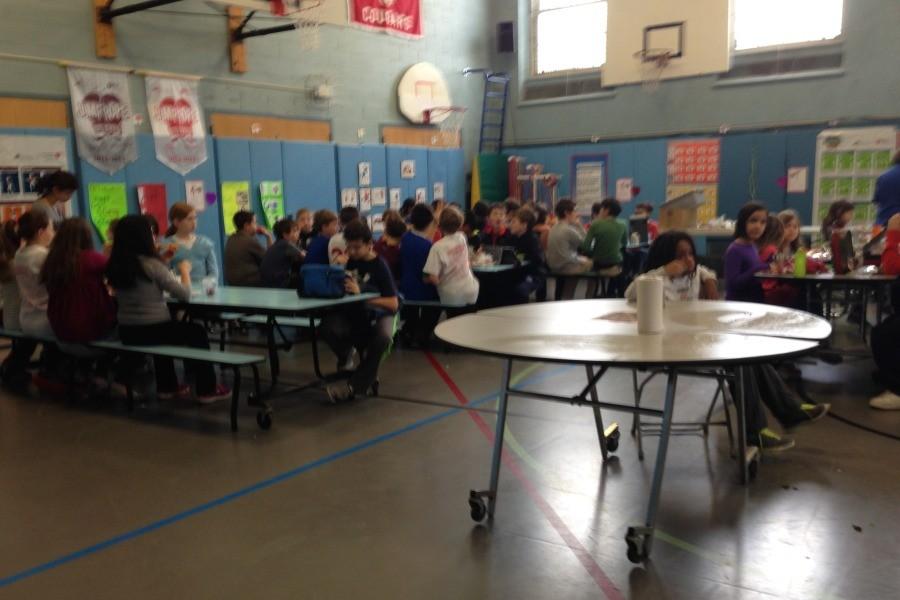 COLONIAL — After many years of plastic domination at our school, Colonial is showing signs of going green by ending the long-reigning sales of plastic bottles at lunchtime.

This is likely due to the continual climate protests and work of youth activists such as Greta Thunberg at the United Nations meeting on Sept. 23. She told world leaders that they aren’t doing enough to reduce the burning of fossil fuels, which is causing global warming. Environmental groups also said that plastic pollution is building in oceans and beaches, killing more than 1 million sea animals per year. It seems that Colonial is really starting to listen to their words and making efforts to reduce the amount of pollution and plastic build-up.

At the beginning of the year, many students found boxed water available instead of the usual plastic bottles. The reaction was not great. Many students thought that the quality of the paper cartons were inferior to the plastic.

Luckily for those who didn’t enjoy the paper, the option of buying water at the cafeteria was altogether abolished when the paper cartons disappeared later in the year as mysteriously as they had appeared.

The water bottles were taken away because before the school year, Superintendent Cheryl Champ sent a letter to parents, and, among other things, it explained a plan to help reduce pollution by staff, visitors, and students stopping water bottle use and using only compostable utensils.

Charles Perreten said the bottles created “extra waste” but he also misses them because the water was refreshing and you “didn’t have to walk inside to the water fountain. The water was right there.”

Jonah Sacs used to get water at lunch time, but he is glad that they took it away. “It is a lot less wasteful.”