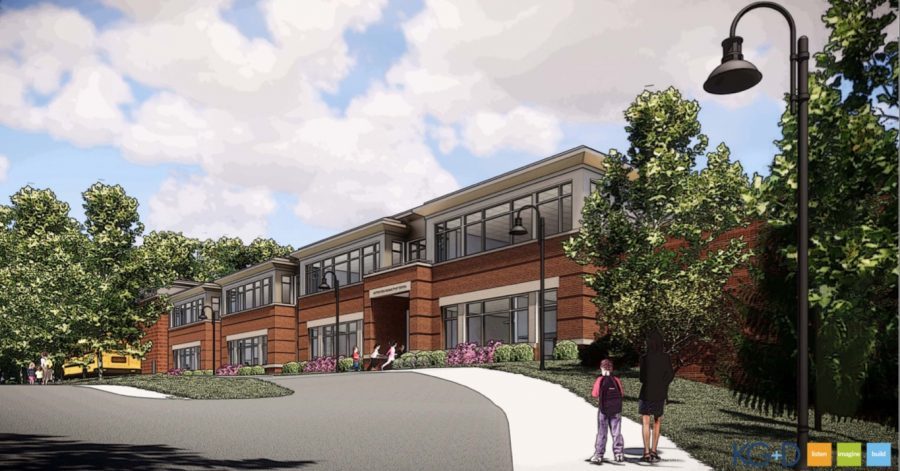 4th GRADE CLASSROOMS — In the 1914, a school called Hutchinson was built in Pelham. Over the years the school became old, so they are building a new school.

Sophie Kim (4G) said, “I think the new school will be bigger and have air conditioning, which is not fair because Colonial needs things too like air conditioning. We don’t have any room, and after Hutchonson is done, we should get remodeled.”

Anna Shiels (4M) agreed. “I do not think it is fair that Hutchinson gets to be remodeled, and Colonial does not, and our school is already running out of space, and we are getting cold pizza and plastic desks. This is not fair because Hutchinson is getting a new school and we don’t!”