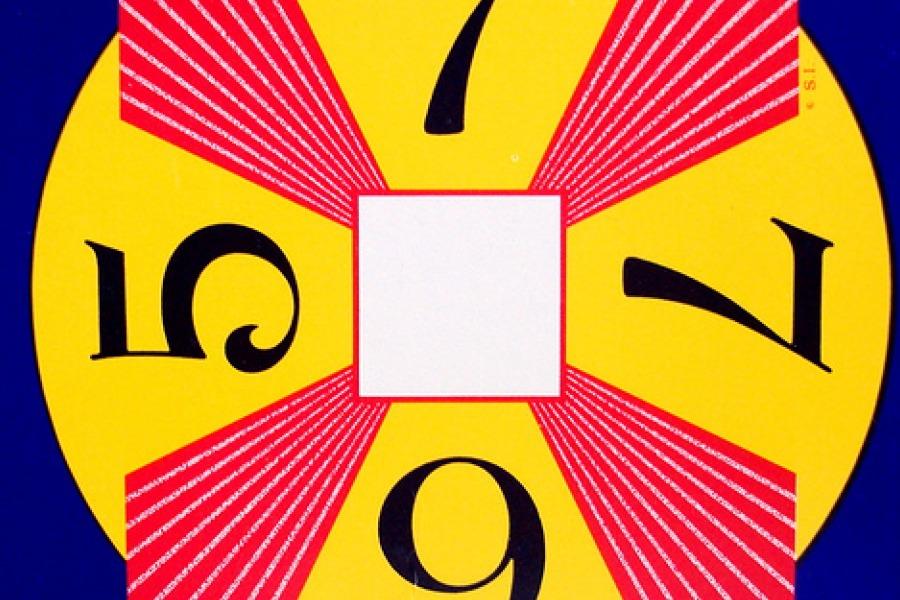 COLONIAL SCHOOL — The 24 Game is a game that schools use to train kids in multiplication, division, addition and subtraction. At Colonial School, we have a club for this game and it’s called the 24 Club.

The way you play is, the card gives you four numbers, and you must either multiply, divide, add or subtract using each number once to get to 24.

Jack Murphy (4C) said it’s fun math to do with his friends.

Natalia Cherner (4C) said you have to learn how to do it and that’s what makes it fun. And she said it depends on which card you get. For example, a card with three dots on it is worth nine points.

24 Game is a popular game worldwide. Today over 10 million children in the world play, according to the 24 Game website.

In 1988, Robert Sun created the game. There are championship tournaments.

The advisor of the club is Mr. Ron Martucci, who teaches fourth grade. He said the Colonial School tournament will be on May 8 for all fourth and fifth graders. The top six players will go to the Pelham school district tournament. That is how they will find the best 24 player in Pelham.

At the club meetings, they play 24 and talk about strategies.