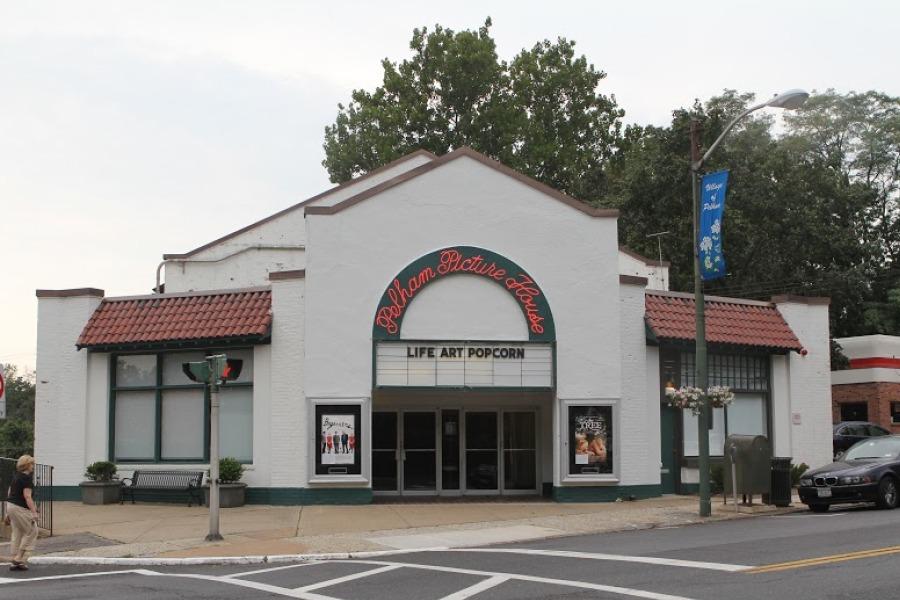 PELHAM — The fourth graders went to the first visit out of three visits at the Picture House Regional Film Center for the film-making project. They watched “Sanjay’s Super Team,” “Carl and Ellie” and lastly “Inside Out” clips.

Teacher Meredith Lobsinger told the fourth grade classes about all different types of shots and storyboards, and the students made their own.

At the Picture House, the students discovered the world of the movies. The Picture House shows films and provides educational programs like those offered at Colonial.

Erin M. (4G) said the project “was fun because we watched short films and got to make the movies with color.”

“I loved it because we talked about what color is, the making of movies and how they’re built and we got to make movies/pictures that I enjoyed,” said Noah D. (4G).

Gillian (4G) said, “I enjoyed it very much and can not wait till we go again in fifth grade” when the fifth graders do their own project.

According to Juliet H. of 4G, “I enjoyed it because it was lots of information on movie making and (we) watched Disney short films.”

“It was fun, though I cried while watching ‘Carl and Ellie,’ but I still enjoyed making movies while using and learning about color,” Charlotte S. (4G) said.

Have you ever tried to define what color is? It’s harder than you think. For all the students, it was great work to do. They learned what it’s like to be in the director’s or producer’s shoes when a film is being made by fellow students.

Quiet on the set! Camera rolling! And action!

Not really every day do students get to say that.