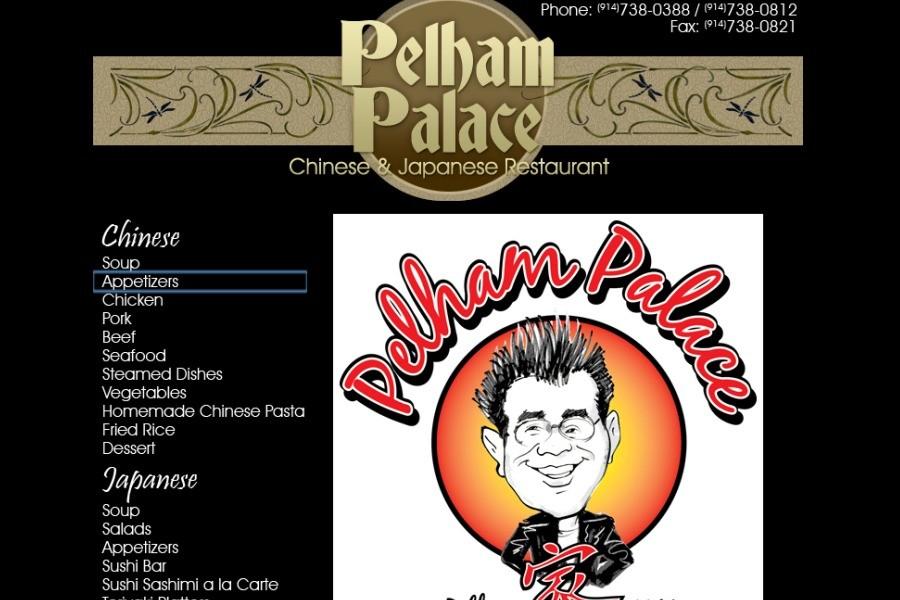 The third graders will learn and research about China from January through March.

Joanne Lombardi, one of the third grade teachers, said, “I think it’s very interesting because it’s so different from ours and you learn to appreciate our freedom of how many kids you can have and other stuff like that. Also, if you grow up and travel a lot for jobs, if you have to go to China, you will know what places to visit, what food to eat and other important cultural stuff.”

Many former third graders enjoyed the food they had at Pelham Palace.

“I was in love with the food,” said Jack Schwanbeck.

“It was the best Chinese food ever,” said Reid Ricasio.

But others had different reactions. “I didn’t like it because someone told me that a fish stick was a carrot,” said Marilena Considine. “Also, because I ate a dumpling thinking it was a vegetarian dumpling and felt sick.”