Daniel Bernstein, a founding A&E editor of Colonial Times, glad he continues to write in college at Cornell 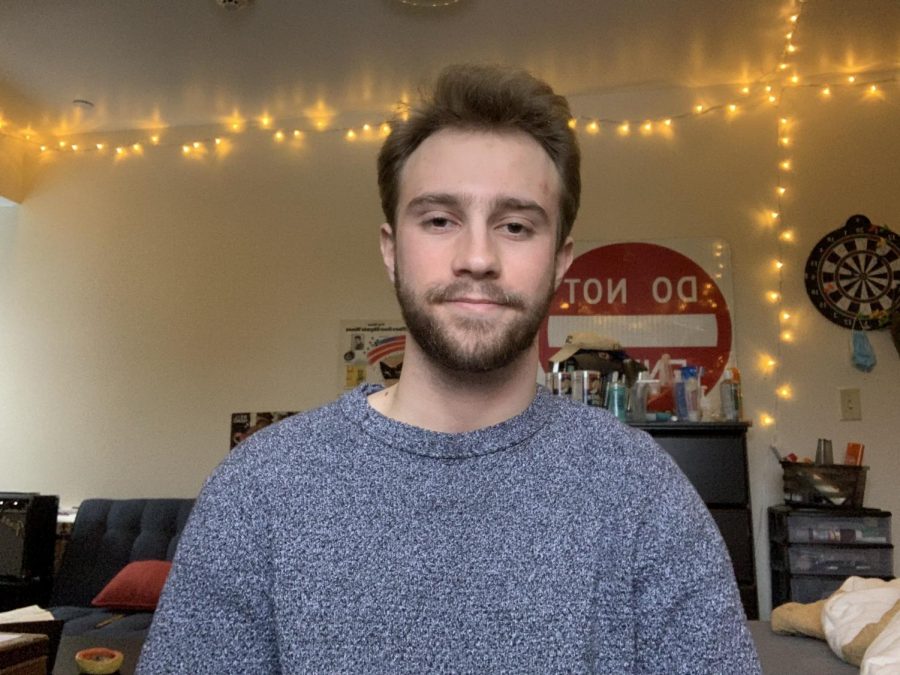 Daniel Bernstein, who was one of the first A&E editors at the Colonial Times, attends Cornell University.

Daniel Bernstein, a founding A&E editor of the Colonial Times in the 2011-2012 school year, is now a sophomore at Cornell University studying government.

For the newspaper’s 10th year anniversary, the Times is interviewing some of its founders to celebrate. Daniel worked for the paper in fourth and fifth grades during its first two years.

Today, Daniel still participates in journalism. He is a senior editor and shareholder of the local Pelham Examiner and a columnist for the Cornell Daily Sun.

“I really love writing, and I’m so glad that I’ve been doing it ever since I was once working for the Colonial Times,” Daniel said.

In his staff bio for the paper written in 2011, Daniel said, “I love football. I am a huge Giants fan. I like to act, and I’ve done six plays. I want to be in a movie someday. If I can’t be an actor, I want to play football with the pros. I love music, and I play guitar and trumpet too.”